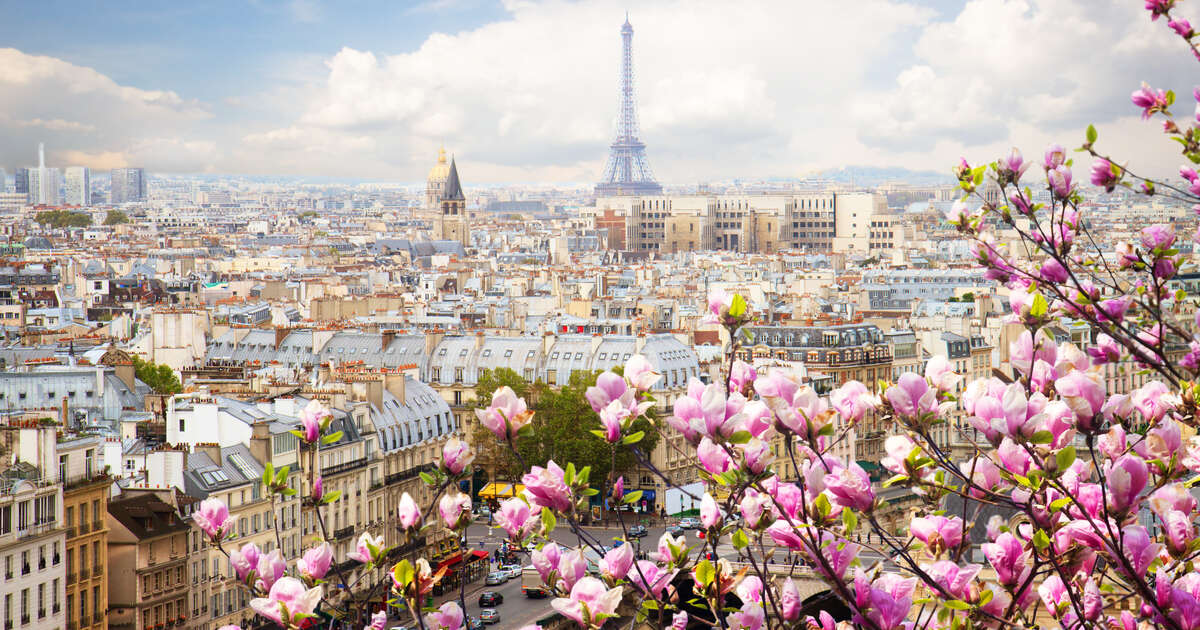 And for every day of those last 8 weeks we have both reminisced about how fabulous our trip was and how blessed we were to be able to do it together.  Not many people get the chance to do what we were able to do and we know how incredibly lucky we were to experience everything we saw during our ‘Around the world in 90 days’.

One thing I know for sure is this:

We have returned very humbled and with more appreciation for our life, each other, the things we saw and the experiences we shared.  During our trip we learnt a lot about each other, as we needed to be patient, tolerant and understanding of each other’s wants and needs over the 90 days we lived in each other’s pockets to make the trip a success. But the main thing I believe we bought home was an immense understanding of how grateful we are to have been able to have shared this whole experience together and how blessed our life is compared to many others which we saw on our travels.

I finally have a few not so busy weekends coming up to try and sort through the plethora of photos we both took and organise into albums as well as make some photo books.  I have begun to sort them into each place we visited, but inevitably get sidetracked into reminiscing as I remember the smells, taste and feelings of each and every  photo…because, of course, there is a story, a laugh, a cry or a chuckle behind each one and then we both start remembering and talking about it all over again….I think its going to take a while to sort through 🙂

It’s Father’s Day this weekend in Australia, and I especially wanted to thank my husband for being an amazing father and helping raise our children together but now for giving me a lifetime of memories of us both travelling around the world on a trip I had nearly given up on ever happening, and in particular, the joy I felt, having him by my side this time, is something I will cherish forever.

I have had a love for travel ever since my first trip to Bali as a young 19-year-old and still have a few more countries I want to explore but until that time comes I will have a lot of fun, recalling that I had a front seat in watching my hubby experience the biggest trip of his lifetime and know that no matter whatever else comes our way that,

A lovely thing happened to us today which got me thinking of the people who come into our lives and touch us in ways where we never get the chance to thank them in person. Today I met someone who thanked me for helping them along their journey even though before today we had never met…
As we were lifting  out the bags of groceries from the car after shopping, a man in his late 60’s appeared walking his dog and hesitantly smiled at us as he passed,  then stopped when we noticed him and asked us if we were the owners of our property.
My first thought was that he must have been one of the neighbours in the street and thought its about time someone noticed that we were new and said hello as we have not met any of the neighbours yet.. Bill started telling our new companion that we had recently moved in after purchasing our home last year and had two lots of renters over the past 12 months, until we could come and live down here ourselves. The gentleman nodded as Bill told this story, and then said ‘I know, I was the first renter of your property Chapman is my name” as he shook our hands.
After we properly introduced ourselves and discussed the house and beautiful area he went on his way, but not before thanking us for taking them in as renters as they had come down from N.S.W. without even seeing the property and quickly needed somewhere only for 6 months while they looked for their own place. At the time I knew we really required renters for 12 months but also believed that the universe had found these people for a reason and that I was not to worry when they bought their own place as sure enough there was another family who needed accomodation again just for 6 months which took us to the time we needed to relocate.
I got the feeling that this man had been past our house before hoping to catch us out the front so he could thank us personally.  I knew that he and his wife had bought their house nearby, and we actually were laughing as we seemed to know a lot about each other for people who had never met. We thanked him for leaving the property sparkling clean and then he went on his way but not before thanking us for the ‘Welcome pack‘ I had excitedly placed on the kitchen bench in anticipation for our first renters over a year ago.  At the time of preparing the house for rent I had carefuly sourced some local produce of gourmet goodies and a doggy bowl with treats for their elderly dog and was enjoying my new role of being a landlord for the first time.
I walked inside and thought most people do not get to meet the people who we anonymously make a difference in their life or who make a difference in ours. It made me think of our 2 Kenyan boys, Salim and Roy whom we are blessed to have been a part of their lives for the past 7 years.  ‘Our boys’  were 5 and 6 years old when we began sponsoring them through Compassion which makes them 12 and 13 years old now.  I am humbled each time I recieve a letter from them telling us what they are up to and how they are doing at school.  To hear of what a huge difference our small contribution makes in thier lives makes me smile and know that I am helping 2 families even though we will never get to meet them. I only hope as they get older and become adults that they will remember how they felt when they tried on their new shoes and shirts or were able to buy a goat for their family.  These gifts of love sent from the other side of the world for people who are in need make me feel very humbled that such a small price can give so much, just like my little welcome pack which obviously gave this man and his wife a reason to smile the day they walked into our house.

”People don’t always remember what you say
or even what you do,
but they always remember how you made them feel.”
– Maya Angelou.
I love the idea of ‘Suspended coffees‘ a page I follow on facebook where people have paid anonymously for others to have a coffee on them, or to share stories where someone has paid for another stranger to have something which really helps them out and the price in return is to go and do the same for someone else.  Their mission statement says the aim of the page is  “to get people supporting each other again, to show compassion love, empathy. To show you we’ve all been there. To encourage you to keep going. To prove love exists. To get you through the day. To remind you to be strong. To celebrate you. To fight right along with you. And to remind you to be happy & live life!
This concept was first made popular in 2000 with the film starring Kevin Spacey and Helen Hunt called “Pay it forward‘ – if you havent seen it, its a must see and it reminds us that there is always a way we can pay it forward.

My husband walked in the door last week after picking me up after work at the bus stop and was greeted with a big container of chicken soup from our daughter Bre as he has been home sick.  The smile on his face said it all, the simplest gestures of giving from the heart are felt for a long time and its definately one of the most lovliest gestures a human can do for another. 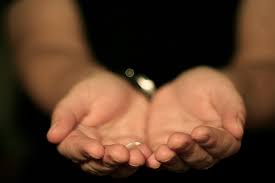 I have recently found a new quote which is quickly becoming another favourite and that is that ‘We’re all just walking each other home”  I like to remember that in the big picture of life we are all companions on the same journey just walking each other back home…
I had forgotten about that little welcome pack, but obviously Mr Chapman hadnt…

What I have been writing about ~ The journey so far…